Nathan C. Hansen, 36, of Cheney, was arraigned in Jefferson County Court on Wednesday, February 23, 2022. He appeared in court via webcam from the Jefferson County Law Enforcement Center. Linda Bauer was the presiding judge.

Hansen is charged with shoplifting a value of $500 or less, a class 2 misdemeanor that carries a possible penalty of six months in jail and a $1,000 fine.

Hansen, was originally scheduled to be arraigned in Jefferson County Court on Wednesday, December 22, 2021, but failed to appear. Judge Bauer issued a warrant for Hansen's arrest and set a bond at $2,500 (10 percent).

Hansen waived his right to an attorney and... 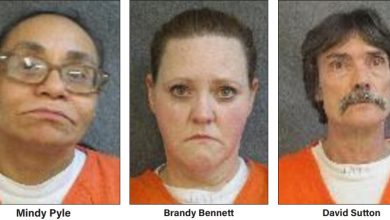 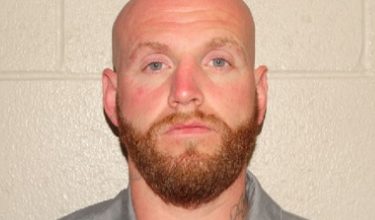 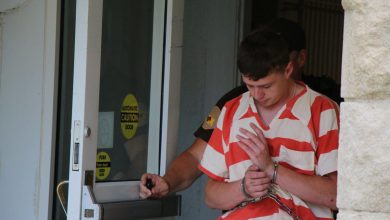