So last night I covered the Jefferson County candidate’s forum. It was a fine example of American politics in action. The audience was well-behaved. The candidates were knowledgeable and friendly and enthusiastic. Everyone was…was…
Hey! Wait a minute. That doesn’t sound like any kind of politics I know. Where was the yelling? Where was the screaming? Where was the cussing? Where were the unfounded allegations? Where were the lies? Where were the candidates accusing their opponents of being communists or thieves or of kicking puppies or eating pizza with pineapple?
These people spent all their time talking about how to fix problems and what they wanted to do to make things better. What kind of politics is that?
They didn’t talk about scandals. They didn’t talk about corruption. I think someone mentioned transparency, but only in that there should be more of it.
That’s just crazy talk.
There were no accusations. No one was accused of taking dark money, light money, corporate money, foreign money or even Monopoly money.
There was not a single celebrity endorsement. I realize we are a flyover state but, honestly, couldn’t we have flown in a couple of D-listers at least? Maybe Snooki or Pauly Shore or that really fast-talking guy from the old commercials. Honestly, I’m pretty sure Vanilla Ice is just sitting by the phone, waiting for some public official from Jefferson County running for re-election to call him.
The moderators didn’t help with their softball questions like, “Tell us about yourself,” and, “What issues to you think are important?”
They didn’t ask any hard-hitting questions, like, “So why do you hate America?” They didn’t ask any of the questions that voters really want to know, like, “If you were stranded on a desert island, what is the one Snoop Dog album you would take with you?”
No one even asked that old classic, “So when did you stop beating your wife?’
Instead, everyone was polite. I’d even go so far as to say nice. You call that politics? Cuz I don’t.
Let’s just say I was disappointed by the whole affair.
Sometimes it is embarrassing living in rural Nebraska. Clearly, these small-town yokels just don’t know how to do real politics. 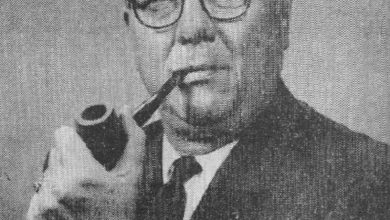 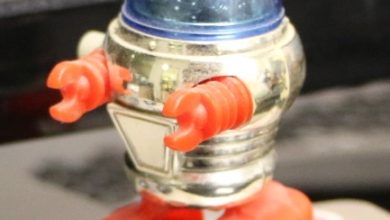 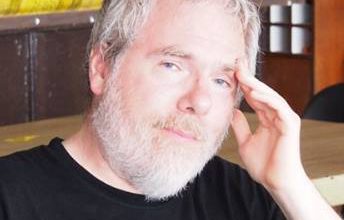 Refusing to be Censored