Gary was united in marriage to Linda McDaniel Frades on July 5, 1985. They resided in Fairbury. Gary worked for the Stanton Farm Services before becoming a long-haul truck driver for 10 years.

Preceding him in death were his parents, brother, Jerry Achtemeier, and sister, Cheryl Zwiefel. 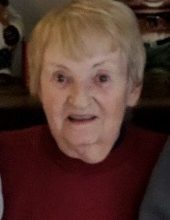 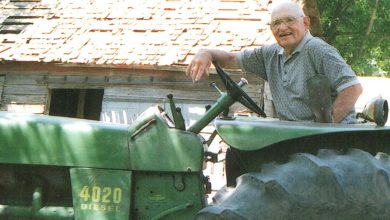 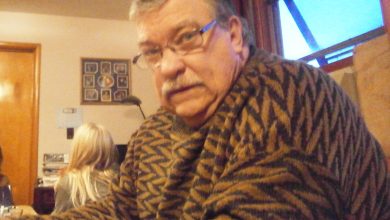 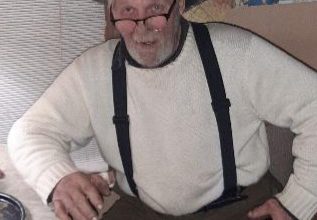