Chad D. Spanjer, 28, of Fairbury, was sentenced to 180 days in jail by Judge Linda Bauer in Jefferson County Court on Wednesday, February 23. Spanjer pleaded guilty to a misdemeanor December 22, 2021, after having the charge reduced from a felony.

The defendant was originally charged with possession of methamphetamine, a class 4 felony punishable by two years in prison, nine to 12 months of post-release supervision and a $10,000 fine.

In accordance with a plea agreement, Spanjer pleaded guilty to a reduced charge of attempted possession, a class 1 misdemeanor punishable by one year in jail and a $1,000 fine. 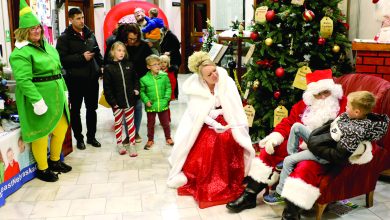 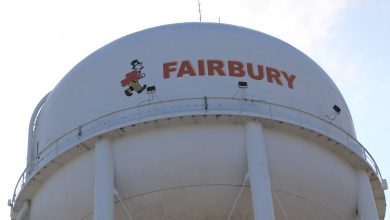 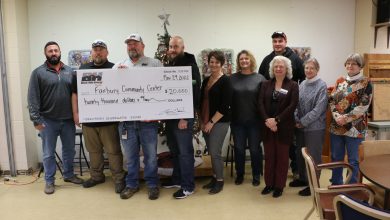 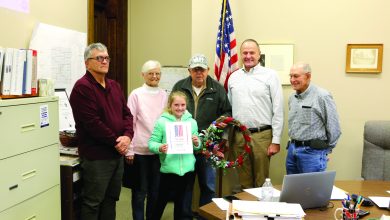 Veteran Of The Month