By Gordon Hopkins
Despite an error that allowed a candidate to also work at a polling station, the Nebraska Secretary of State has determined there was no malicious intent and the mistake could have had no impact on the results. As such, the election of Matthew Leatherwood to the Jansen Village Board will stand.
Leatherwood was one of two candidates running for three seats on the village board.
At a meeting of the Jansen Village Board last week, Kesha Eldridge, chairperson of the board, said, “I want to say that I received some concerns about the elections. And Matt, working the election station with his name on the ballot.”
FJN spoke to Leatherwood on Monday, November 14. He said he was unaware manning a polling station was not permitted while also a candidate.
“So, we did not know,” said Leatherwood. “Was not malicious on anybody’s part. I certainly didn’t know.”
Kris Riggle, Jefferson County Election Commissioner, explained how the error occurred, “We set our poll workers in the spring for the primary and they are appointed to serve for any election in two years.
“My office reaches out prior to the (Attorney) General to confirm availability. It is real a struggle to find workers and of the correct parties to work in opposite party pairs. My office spends many days and hours on the phone recruiting the 50+ workers it takes to conduct the elections.
“Election preparation is like hundreds of individual puzzle pieces being worked on for several months at different times and finally coming together on election day.
“Mr. Leatherwood was a poll worker in May with no conflicts and was unintentionally allowed to work in November at his home precinct where he was a candidate on one of the ballot splits.”
However, as noted above there were more open seats than candidates.
“It was an oversight. It shouldn’t have happened. Fortunately, it was a vote for three race with no declared write-ins and only two candidate filings so the overall outcome of the race was not affected,” Riggle pointed out. “I realized the error after the polls closed. I reviewed the race details to determine it did not impact the overall outcome.”
Election integrity, both local and national, has been a hot button topic for some time and county officials have scrambled to ensure this incident does not cast a pall over the 2022 election.
“I take full responsibility for the oversight. I did remove poll workers in other areas with identified conflicts, along with scrambling to replace others due to illnesses and other emergency situations,” said Riggle. “I do not take this lightly and have always taken pride in trying to do everything possible to make the election process run smoothly. I deeply regret this oversight and apologize to the constituents for the error. I have a process in place to ensure this will not happen again.”
Concerned about the cloud this incident could cast over his tenure on the board, Leatherwood considered not taking the position, “I’m not sure I want to serve on that board, with a high percentage of the people of Jansen, divided as that little village is, saying this little outsider who’s not from around here got elected to our board illegally. So, it makes it hard for me to have any credibility on the board.”
However, once hearing the Secretary of State’s determination, Leatherwood has reconsidered, “I am going to accept the nomination because they’re acting on…there is a statute, I think it’s 32-1101, that gives the Secretary of State the okay to say, this is fine.”
Nebraska Revised Statute 32-1101 governs the contests of any election other than the election of a member of the Legislature. FJN spoke to Jefferson County Attorney Joseph Casson, who indicated that Statute 32-1101 would only require the overturning of the election results if there was misconduct, fraud, or corruption. Casson and the Secretary of State have both determined there was no evidence of such. Casson concurred that, although Leatherwood should not have been allowed to work the polling station, there was no possible impact on the election results.
Leatherwood said, “There was no malicious intent, the election results were not affected. And so, it’s okay to certify.” 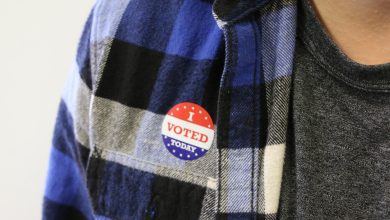 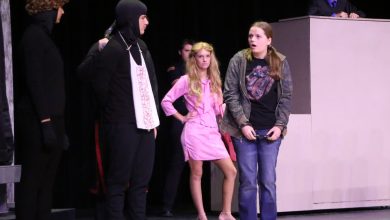 FPS Gets Into the Act 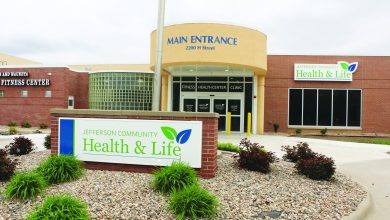 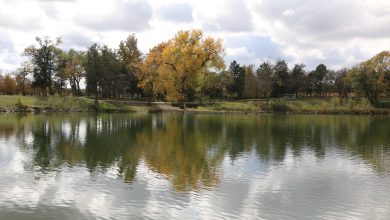