Jerry L. Laue II, 25, of Lincoln was scheduled to be arraigned in Jefferson County Court on Wednesday, February 23, 2022, but failed to appear. Linda Bauer was the presiding judge.

Laue is charged with shoplifting with a value of less that $500, a class 2 Misdemeanor punishable by up to six months in jail and a $500 fine.

According to County Attorney Joseph Casson, Laue is alleged to have left the Fairbury Walmart without paying for a bottle of Bacardi Rum.

The defendant had signed a citation on January 27, promising to appear.Casson requested that a warrant be issued for Laue's arrest. Judge Bauer granted the request.
...

Report of Knife Leads to Drug Charge and Jail Sentence 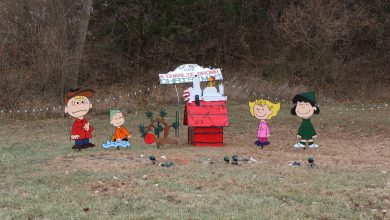 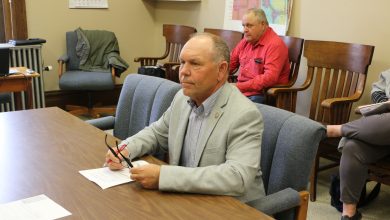 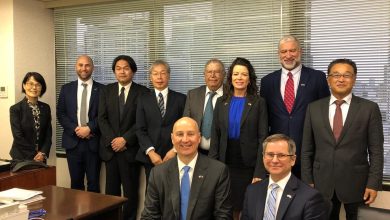 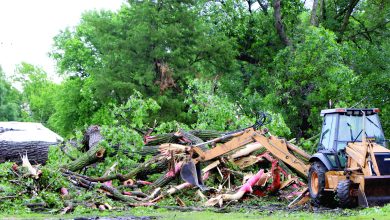